A scheme known as Ask For ANI – standing for Action Needed Immediately –  has been developed allowing victims of domestic abuse to access help by using the codeword at their local pharmacy.

From 14 January, victims of domestic abuse will be able to access much needed support from thousands of pharmacies across the UK, backed by the government.

The Ask for ANI scheme allows those at risk or suffering from abuse to discreetly signal that they need help and access support. By asking for ANI, a trained pharmacy worker will offer a private space where they can understand if the victim needs to speak to the police or would like help to access support services such as a national or local domestic abuse helplines.

As an essential retailer based on high streets across the country, and with specifically trained staff, pharmacies can provide a safe space for victims to sound an alarm if they are isolated at home with their abuser and unable to get help in another way.

The Prime Minister committed to launch this scheme at the Hidden Harms summit last year in recognition of the impact of Covid restrictions on the ability of victims to reach out for help and support. The scheme was initially proposed by survivors as something that would have helped them.

As we once again have to ask people across the country to stay at home to tackle this virus, it’s vital that we take action to protect those for who home is not a safe space.

That is why we have launched this scheme, supported by pharmacies up and down the country, to give some of the most vulnerable people in society a critical lifeline – making sure they have access to the support they need and keep them safe from harm.

The codeword scheme will be promoted using discreet social media adverts and paid search. Pharmacies will be given promotional material to display in store to signal to victims that they are participating.  Health professionals, social workers and Job Centres will also be asked to promote the scheme, alongside police, local authorities and specialist support services for victims.

The scheme will be initially available through the 2,300 Boots stores across the UK as well as 255 independent pharmacies. There will be an on-going sign-up process open to all pharmacies.

‘’I know that lockdown restrictions are especially difficult for those experiencing domestic abuse. Home should be a safe place, but for those confined with an abuser it is clearly not’’.

The codeword scheme will offer a lifeline to all victims, ensuring they get urgent help in a safe and discreet way.

For more information go to www.gov.uk/domestic-violence

The BCDAF offer training and support to churches and church organisations who wish to improve their responses to domestic abuse. 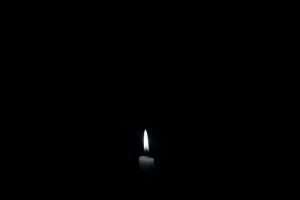 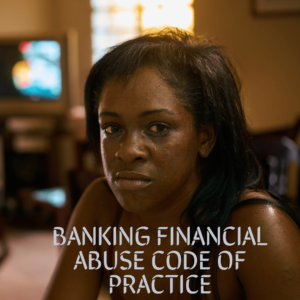